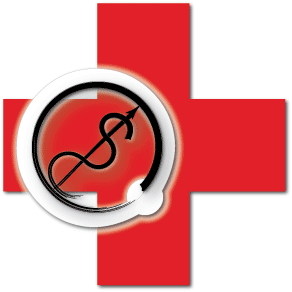 Other than making people shiny, my job is to help my fellow piercers and tattoo artists make their work easier, cleaner and safer

1 thought on “enjoying conversation with colleagues…”