Visit Piercers.com for our stores for Europe, UK and Canada 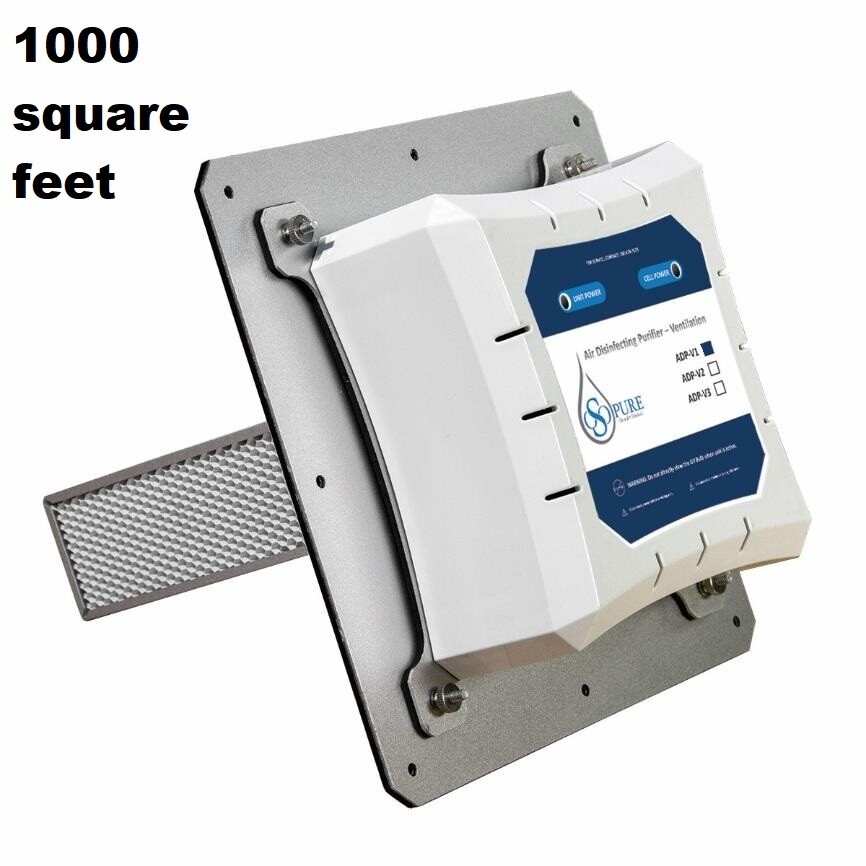 The ADP-V Series air purifier installs in the practice’s HVAC system effectively oxidizing viruses, bacteria, mold, odors and VOC’s in the air and on surfaces. Unlike air filtration devices, the ADP emits powerful oxidizers that attack pathogens at the point of origin as opposed to waiting for them to be removed via filtration. Our process provides an extra layer of protection 24/7 to you, your staff and your patients.

ADP-V utilizes a proven technology commonly used in hospital HVAC systems called Photocatalytic Oxidation ( PCO). These charged ions, referred to as Hydroxyl Radicals (HO), are powerful oxidizers that destroys particles as small as .001 microns. HEPA systems only filter particles down to .300 microns. The ADP 70 continuously emits HO for on contact removal of contaminants.

You only need to know your square footage and the number of a/c units in your practice.

Save this product for later
Display prices in: USD